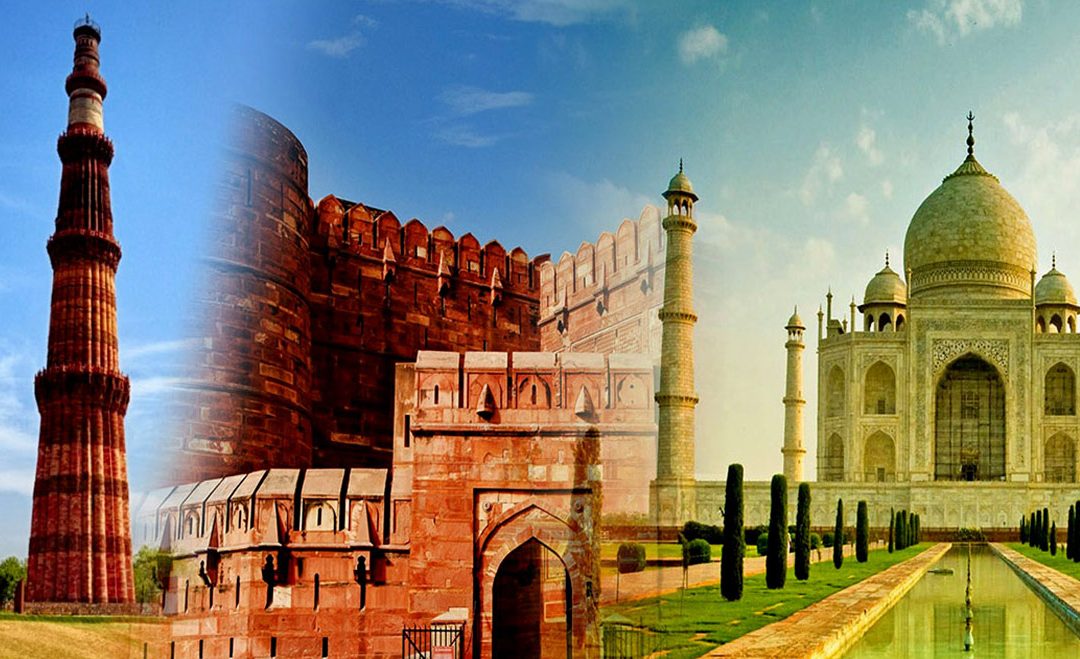 About Golden Triangle: There are increasing levels of tourism in India and you will not be surprised to know that the highest density of these footprints are located in Delhi, Agra and Jaipur. If you mark the shortest distance between these three destinations, you will end up with an imaginary triangle in the heart of the country. Thus, it has been named the Golden Triangle.