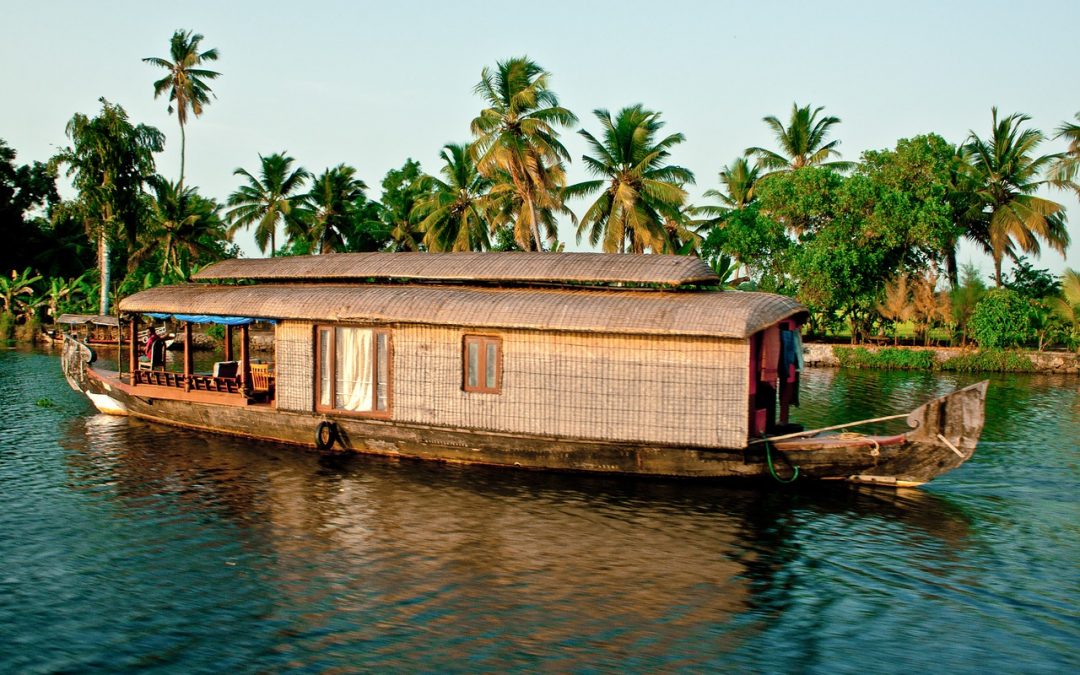 About Tamil Nadu: Tamil Nadu is the land of Tamils ​​in India. It is located in the southern part of the Indian peninsula. The state shares its borders with the union territory of Puducherry and the southern Indian states of Kerala, Karnataka and Andhra Pradesh. It is bounded on its north by the Eastern Ghats. Nilgiri, Annamalai Hills and Kerala form the state’s border in the west. To the east was the Bay of Bengal, the Gulf of Mannar, and the foster strait on the border of Tamil Nadu to the south and the Indian Ocean to the south. It also shares its border with neighboring country Sri Lanka.

We design Tamil Nadu tours to famous sites and attractions in Madurai, Rameswaram, Kanyakumari and nearby. See below Tamil Nadu tour package, each itinerary can be customized according to your dates and interests.